FEI Vet Howard Newitt competing in testing conditions  at Borde Hill Horse Trials on ARD DOVER who was making his debut there.  They were placed 14th in the BE90 - Section A competition and we look forward to hearing about this promising partnership in the future.

ARD DOVER is  owned and produced by Mr Richard Bramwell 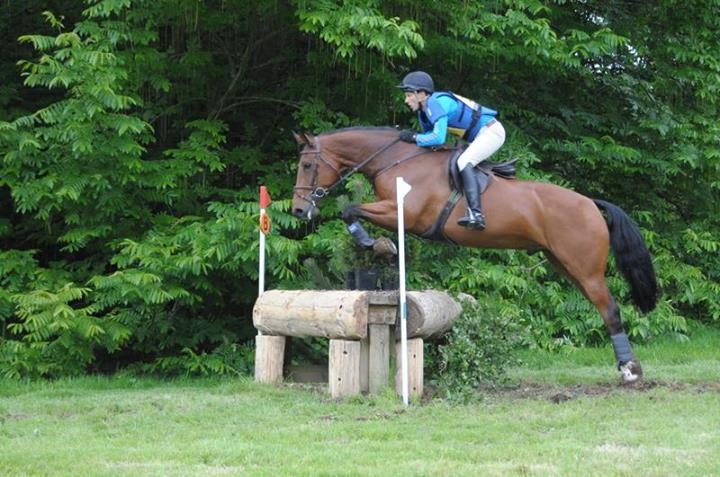